This is Your Habitat 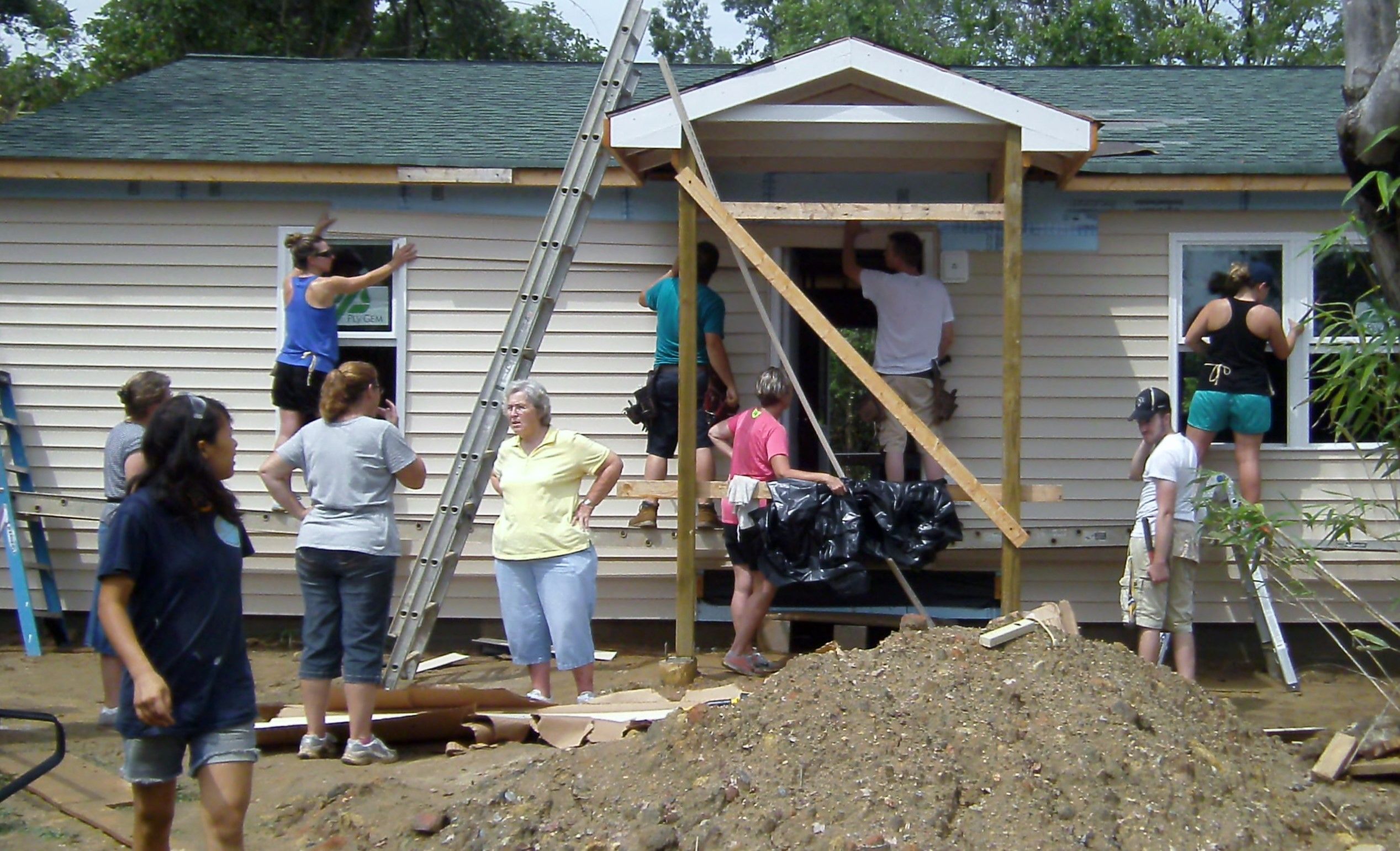